​The dirt laid beneath me, cool, inviting, as I rested my young body flush against the earth. A grownup might be less likely to brave the unknown.

Hills of Home, Debbie's memoir debut,  has received praise from Earl Hamner, Jr. "I think the book is a valuable detailed and most honest documentation of a part of Appalachia that has not been celebrated so well until now." --Earl Hamner, Jr., bestselling author of Spencer's Mountain and creator of the beloved The Waltons television series.

​-Excerpt from a true Appalachian chronicle, Hills of Home 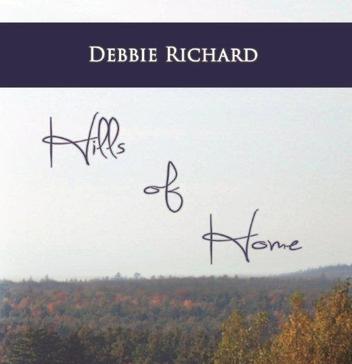